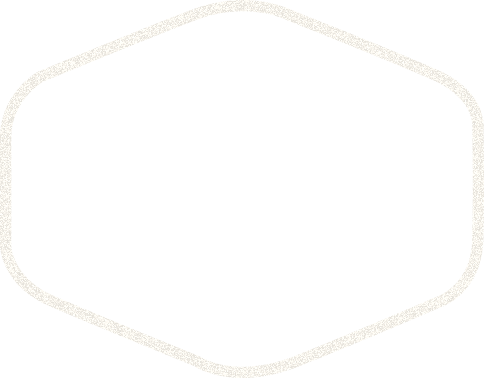 As car ownership rose in popularity, many families found themselves searching for new leisure activities they could do with their fancy new automobile.There was a need within the community without a solution for many years until the introduction of the first open-air drive-in theatre “Skyline” screening it’s depute film “On the Riviera” on the 18th of February 1954. On the skylines opening night chaos ensued as over 2,000 cars competed for 600 available spaces. Given itsimmense popularity it became immediately apparent that demand for place where families could come to relax and unwind after a long workweek in the comfort of their own car was high. Because of this, it did not take long for other drive-ins to begin popping up in local communities around Australia.

As more and more Drive-in theatres became situated around Australia, many began to offer additional services such as American-style snack bars, Jukeboxes and playground sets for kids, helping contribute to a more inclusive family night out. The Drive-in was an opportunity for people to take off on an afternoon drive and head their way down to their closest Drive-in and spend the night underneath the stars snuggled in their most comfortable blanket. The Drive-in offered a fairly inexpensive night out that families all around Australia resonated to.

As a result of its evidently high demand, rapid expansion of drive-ins swept Australia in the late 1950s reaching their peak popularity during the 1960s with over 330 drive-in theatres operating at that time.Unfortunately, shortly after the introduction of the coloured television in 1970, the popularity of the Drive-in began to dwindle. This, also accompanied by ever increasing pressure from outside business to sell their increasingly more valuable land ultimately led to the closer of many of Australians most iconic and well known Drive-in theatres.

Fortunately however, the classic Australian Drive-in has begun to see a resurgence in popularity in recent years as families and communities all around Australia have been looking for inexpensive family experiences.Since its inception, the concept of the drive-in theatre has resinated with communities all across Australia and the recent resurgence in demand from the Australian community clearly shows that the classic Drive-in magic is still alive. 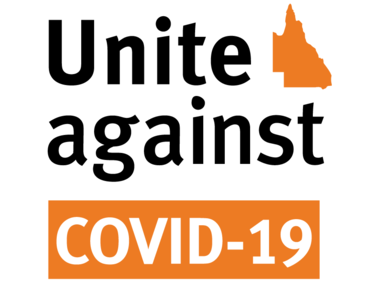 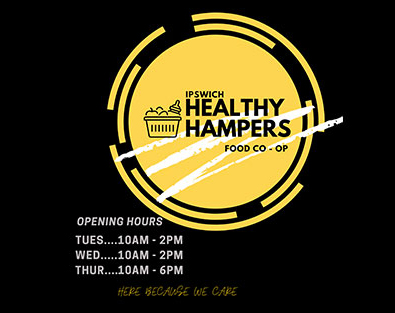 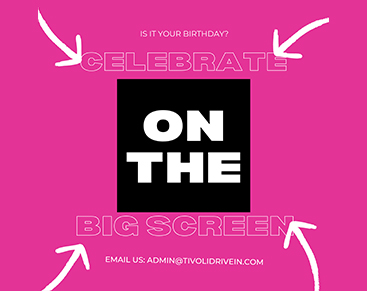 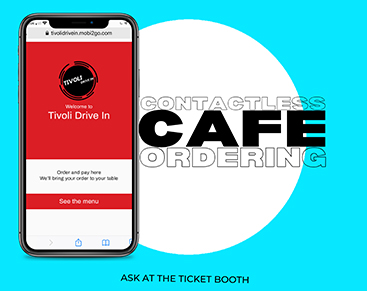 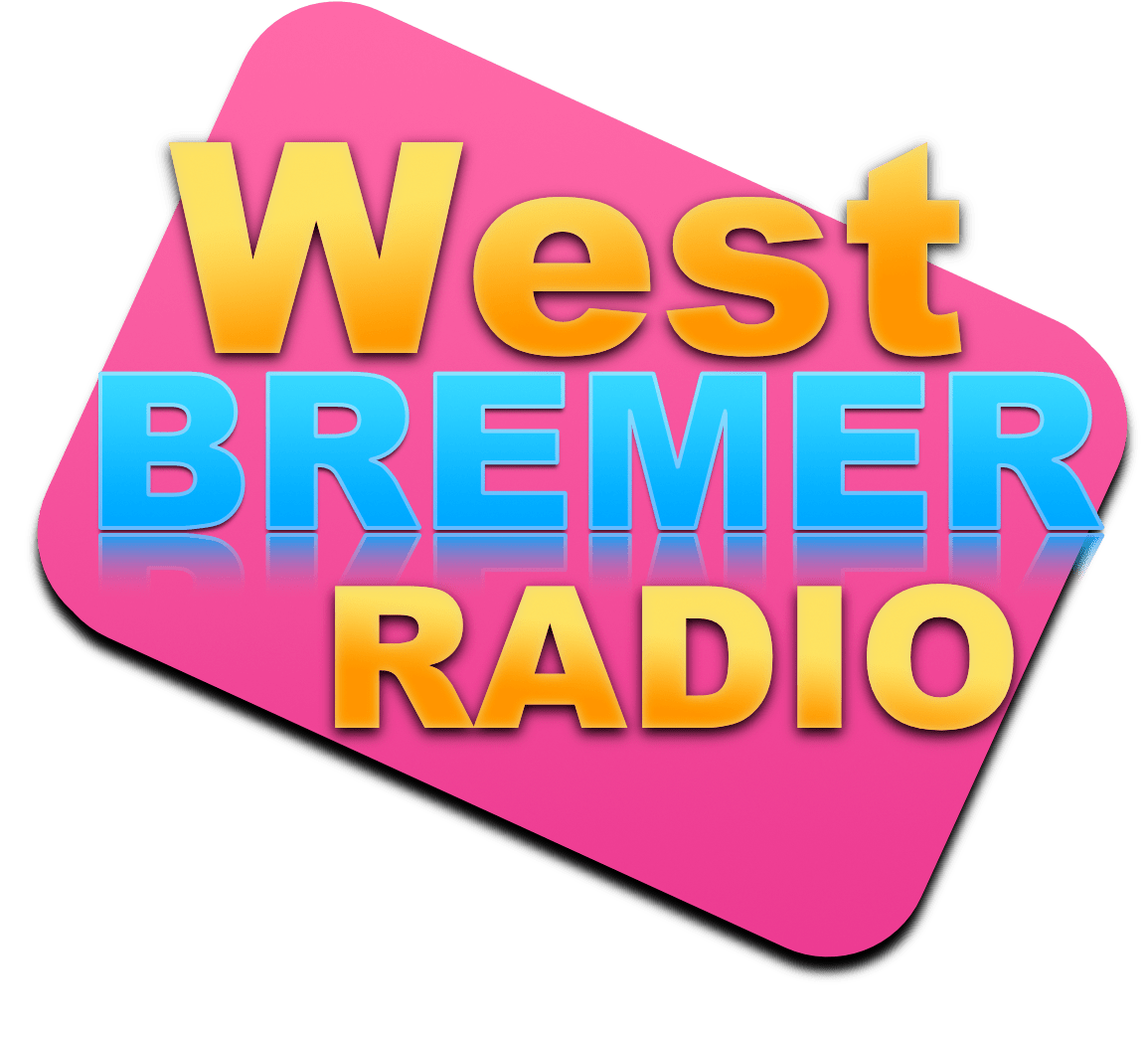 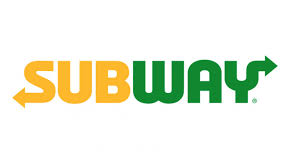 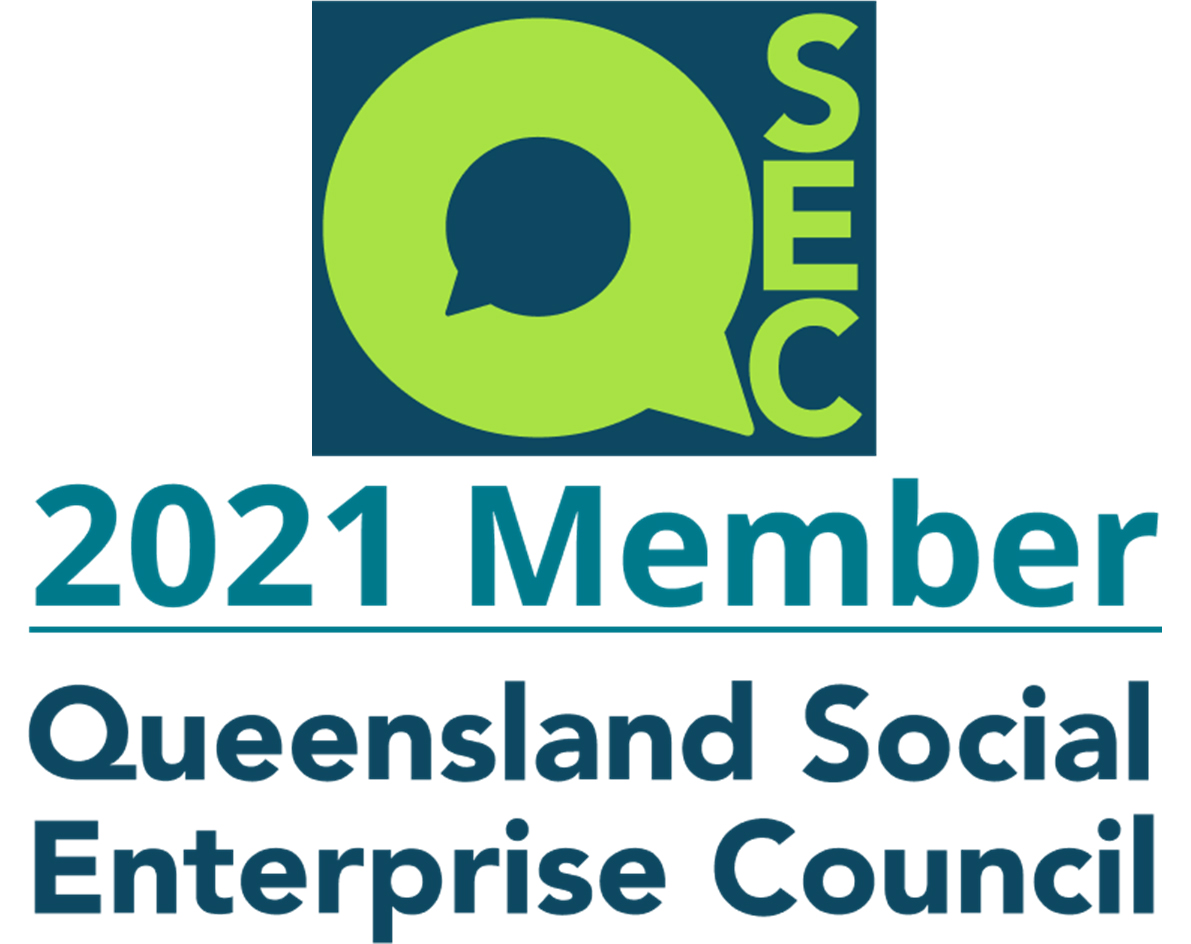 Behind the big screen